We are committed to serve our customers with the most transparent, dependable and cost effective tubular rental experience possible while maintaining the highest standards of safety in our industry.

We are fully confident in our ability to deliver unparalleled customer support and are committed to being the standard of value and integrity in the Tubular Rental business.

We look forward to each and every opportunity to serve our customers. 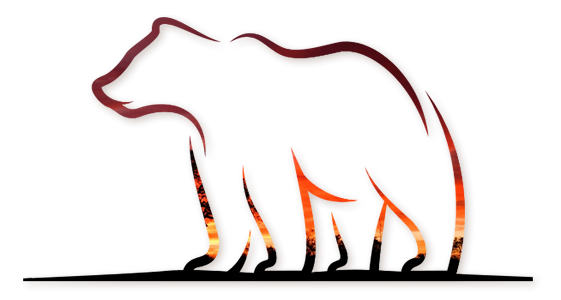 We also carry all handling tools associated with these work strings as well as crossovers, drifts, and pipe racks.

Bear Pipe & Tool is located in Midland and proudly locally owned and operated. We provide our customers the highest quality OCTG material for downhole tubular rental, pipe racks, and handling tools compatible with our rental tubular strings. Bear Pipe & Tool looks forward to a long future in the Permian Basin.

Mr. Ware started working at Tarpon Pipe and Supply in 2010 and has been working daily in the OCTG pipe sales and tubular rental business ever since. During that time he has gained valuable sales and customer service experience. He graduated in 2009 with a BBA from Abilene Christian University.

Rex has 13+ years experience in the oil and gas business. In addition to being a partner of Bear Pipe & Tool, Rex is currently a managing principal of Red Beard Capital LLC. Rex was previously employed by Mack Energy Corporation where he held various corporate offices. Prior to his employment at Mack Energy Corporation, Rex was employed by Johnson Miller & Co. of Midland, Texas. Rex is a CPA and has earned an MSA and a BBA in Accounting from Texas Tech University.

Stephen is currently a managing principal of Red Beard Capital LLC. Red Beard has been investing in privately-held and growing businesses since 2016. Prior to Stephen co-founding Red Beard, he was employed by Henry Investment Group, a family office located in Midland, TX. Prior to his employment with Henry Investment Group, Stephen was the CFO of an oil and gas service company, TitanLiner. TitanLiner specialized in permanent and temporary containments. After graduating from Texas Tech, Stephen was employed by Johnson Miller & Co. of Midland, Texas. Stephen is a CPA and earned a BBA in Accounting from Texas Tech University and earned a MBA from University of Texas Permian Basin.

A native of Midland, Beau has served in various capacities relating to sales, business development and operations in the oil and gas industry throughout his career. Prior to Bear Pipe & Tool, Beau assisted in launching Henry Pump’s sales force & operations where he served as Business Development Manager. Prior to Henry Pump, Beau served in similar positions with Rain for Rent and 4-Star Hose & Supply. Beau is a graduate of University of Texas Permian Basin with a Bachelors in Economics. He also completed his NCAA baseball career with Permian Basin Falcons.

Our company is deeply committed to the well-being of the Permian Basin community in which we live, work and call home.

Bear Pipe & Tool and our team is passionate and acutely involved in the life-changing organizations below and we encourage you to explore each ministry and partner with us toward positive change. 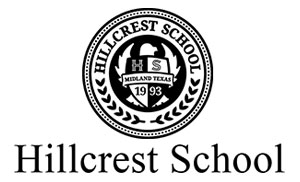